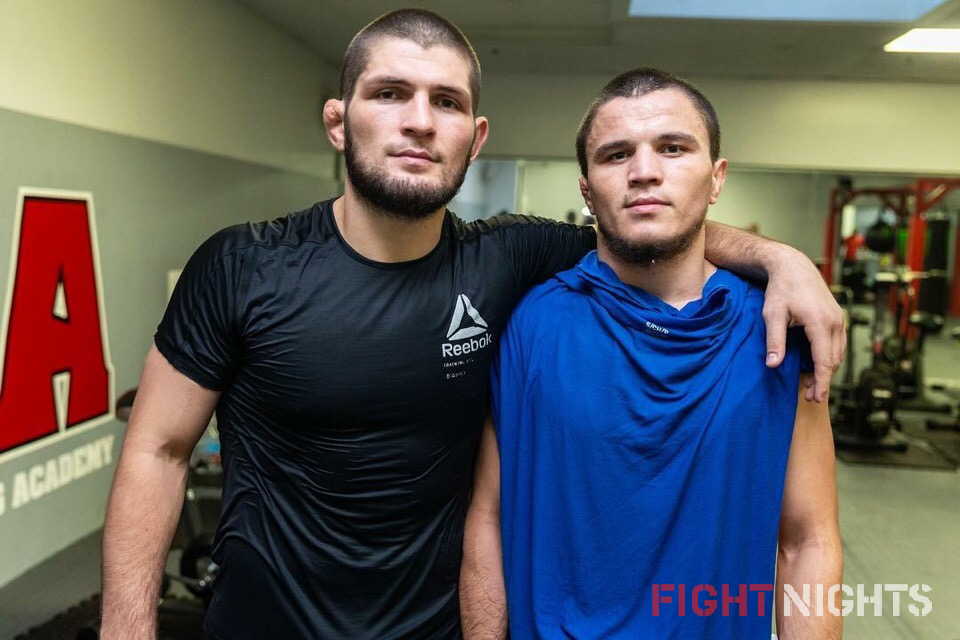 Omar Nurmagomedov: "I think that I am ready for the championship fight"
The undefeated prospect Omar Nurmagomedov told about his champion ambitions and the opportunity to get a "ticket" to the title fight in case of a victory over Vladimir Egoyan (19th of October, Moscow): "Vladimir Egoyan and Tomas Dek are stylistically very similar, both fighters shorter then me, both fighters like to throw, beat and make take downs. You will see how I will fight against Vladimir Yegoyan. After the fight with Yegoyan, I will be able to analyze my mistakes for the "tour" to championship fight, I believe that I am ready for that fight, but we will not run ahead, now I was given a fight, and after that I will be ready to conquer new peaks. "
Tickets: Fightnights.ru
Official partner of the event: "Fonbet".