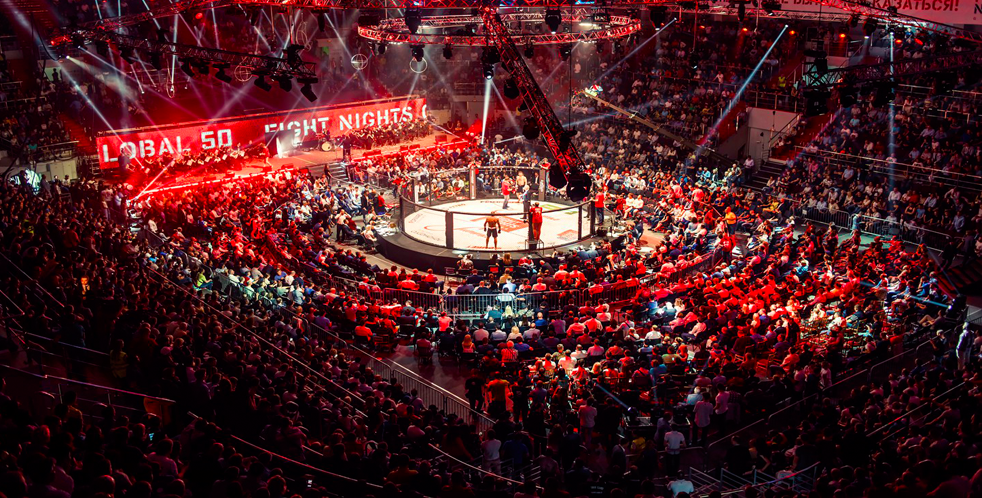 FIGHT NIGHTS GLOBAL is Russia’s largest MMA promotion and organizer of tournaments featuring some of the sport’s biggest stars. Over the last seven years, the sensational fights and magnificent shows have become the calling card of the FIGHT NIGHTS tournaments. The company’s first event took place in Moscow in June of 2010, and since then, many of the fighters associated with the promotion have gone on to become global MMA stars. 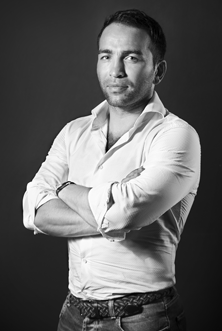 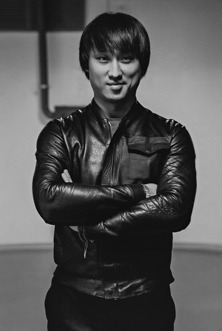 Graduated from the Russian University of People’s Friendship, with major in International Relations. In 2003-2006 was the captain of the University’s Club of the Funny and Inventive. In 2007, hosted «Around the World» TV program on Rossiya TV channel. In 2008, became the general director of the YBW-group (Yellow, Black and White group). In 2012, became the general director of My Way Production. In 2014, was appointed to the Civic Chamber of the Russian Federation. Producer of the Fight Nights project. 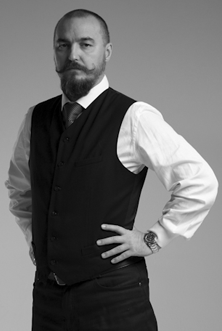 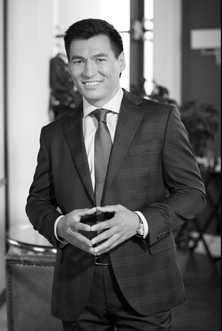 Absolute kickboxing world champion (WAKO, WAKO-PRO, WKA and W5), Honoured worker of physical culture and sport of the Republic of Kalmykia. Holds a PhD in political science. Member of the Federation Council of the Russian Federation, senator. Founder of the FIGHT NIGHTS promotion (2010). 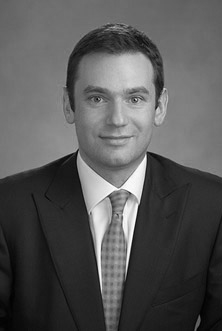 Born on November 1, 1971, in Volgograd. Studied in England. Sergei has been working at the Goldman Sachs investment bank since 2000, where he’s a managing director now. 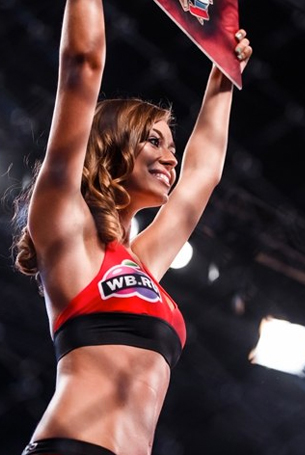 The company’s tournaments are held in Moscow and other Russian cities: Perm, Bryansk, Elista, Khabarovsk, Kostroma, Grozny, St. Petersburg, Makhachkala, Kaspiysk, and Nizhnevartovsk. Over the last six years, FIGHT NIGHTS has gained a very high status among Eurasian MMA promotions. Its large tournaments bring together the strongest Russian fighters and high-profile opponents from the United States, Brazil, Europe, Asia and the CIS. Based on the successes of the previous fights, with such code names as Battle for Moscow 12, Alien vs Predator 3, Reservoir Dogs 13, the 17th tournament fight was given the name of the action thrilled directed by Antoine Fuqua and starring Hollywood star Denzel Washington, The Great Equalizer. The result of this stellar tournament was the Russian fighter Maxim Grishin’s victory over experienced South African opponent Trevor Prangley. Another success came in form of Vladimir Mineev’s victory in his first MMA fight against an opponent from Brazil. The award-winning Russian kickboxer decided to try his hand in mixed martial arts, and plans to amass a hefty collection of titles. In December 2014, the tournament hosted, for the first time, the best Russian middle-weight fighter Alexander Shlemenko who fought against the Swiss-born Japanese Yasubey Enamoto. Fighting in the FIGHT NIGHTS circuit, Enamoto successfully completed his trilogy and bested Shamil Zavurov in the third bout of the Alien vs Predator 3 battle.  In 2015, using the break in the Bellator circuit, Bellator champion Vitaly Monakov returned to the FIGHT NIGHTS. Between July 2015 and June 2016, the four-time world sambo champion took up four fights, winning by technical superiority over Adam Maciejewski (Poland), Geronimo “Mondragon” dos Santos (Brazil), Josh Copeland (USA) and Peter Graham (Australia).

There’s no doubt that the jubilee tournament FIGHT NIGHTS GLOBAL 50, held in St. Petersburg on June 17, 2016, was a special moment in the promotion’s history. The event boasted a truly spectacular fight card topped by the fight featuring the legendary Fedor Emelianenko. Four years after announcing the end of his athletic career, the “Last Emperor” decided to stage a comeback to the world of professional sport. His first fight in Russia was in the FIGHT NIGHTS cage, once again proving the high status of promotion’s tournaments. The Russian MMA hero’s opponent was Brazilian Fábio Maldonado, one of UFC’s most outstanding and uncompromising fighters. The result of this bout, which proved to be difficult for the Russian, was Emelianenko’s majority decision victory. Today, the promotion has great plans to increase the quantity of numbered events and to further promote and develop Russian mixed martial arts circuit.